Gone too soon: Bollywood stars who died at a young age 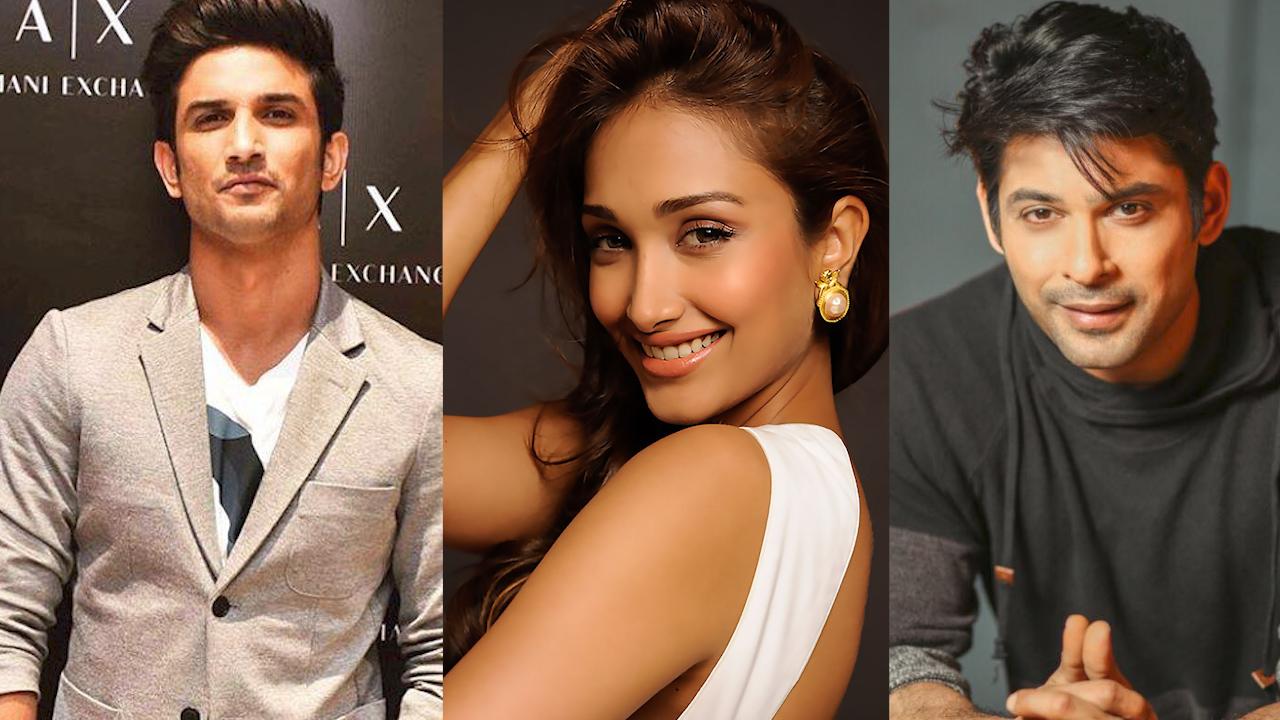 Gone too soon: Bollywood stars who died at a young age

<p>In a tweet in February, actor Sidharth Shukla had said, Lifes too short to worry about what others say or think about you, just enjoy life have fun.&nbsp;</p> <p>No one had imagined that the TV actor would leave us so soon. As fans mourn Sidharth, here are some actors who also died at a very young age.&nbsp;</p> <p>Promising careers cut tragically short.<br /><br /><strong>Sidharth</strong><strong> Shukla | 1980-2021</strong><br />Bigg&nbsp;Boss 13 winner&nbsp;Sidharth Shuklas&nbsp;sudden demise on September 2 left his fans &amp; colleagues in shock.&nbsp;Sidharth died&nbsp;due to a massive cardiac arrest at the age of just 40.&nbsp;&nbsp;A national heartthrob due to his stint in TV soaps and reality shows, Sidharth also made a promising debut in Bollywood with Humpty Sharma&nbsp;ki Dulhania&nbsp;and also on digital streaming platforms with Broken But Beautiful 3.&nbsp;But life can be utterly unpredictable, and fans lost a fine actor with a promising career ahead.</p> <p><br /><strong>Pratyusha Banerjee | 1991-2016</strong><br />Sidharth Shuklas co-star&nbsp;Pratyusha Banerjee who played Anandi in Balika Vadhu, died in April 2016, at the tender age of 24.&nbsp;The actor was found hanging at her Goregaon residence in Mumbai. The actress was rushed to a hospital in Andheri where she was declared brought dead.&nbsp;Pratyushas parents accused her then-boyfriend Rahul Raj Singh of having a hand in her death.&nbsp;Three months after Pratyusha&rsquo;s death, Rahul was granted anticipatory bail by the Bombay High Court.</p> <p>&nbsp;</p> <p><strong>Sushant Singh Rajput | 1986-2020</strong><br />Actor Sushant Singh Rajput&lsquo;s sudden death in June 2020 became fodder for immense speculation. Among the finest and most popular actors of his generation in Bollywood, Sushant reportedly committed suicide in his apartment at the age of 34. The mysterious circumstances of his death led to an outrage from fans and co-stars and three central probe agencies - the CBI, the NCB and the ED got involved in the investigation.&nbsp;Following Sushants death, twists and turns in the case and a drugs angle, brought the limelight back on nepotism in Bollywood. The death of Sushant Singh Rajput created a political storm between the Maharashtra govt and the Bihar govt, after which the Centre intervened and the Supreme Court directed the CBI to carry out the probe. An FIR was filed against Sushant&rsquo;s girlfriend Rhea Chakraborty, Sushants family accused her of abetment of suicide and siphoning off Rs 15 crore from the late actors account. A case was lodged by the ED against Rhea to look into a possible money-laundering angle. The NCB also stepped in after WhatsApp chats revealed that the actor was given drugs. But none of these agencies have been able to come up with the conclusive reason that might have led to the death of Sushant Singh Rajput.&nbsp;</p> <p>A post-mortem report concluded that Sushant died of asphyxia due to hanging while his family claims otherwise. What followed was a vitriolic media trial and witchhunt against Rhea Chakrabarty, which led to her being villanised by the media, Sushants fans and trolls online, leading to her arrest in September last year.&nbsp;The Bombay High Court eventually granted bail to the actress on October 7 last year.&nbsp;</p> <p><strong>Jiah Khan | 1988-2013</strong></p> <p>Nafisa Rizvi Khan, also known as Jiah Khan made her film debut with 2007&nbsp;Ram Gopal Verma&nbsp;film&nbsp;Nishabd opposite Amitabh Bachchan as a bold and sexually uninhibited teenager, and people sat up and took notice.&nbsp;Jiah then went on to&nbsp;play the role of a modern, independent woman in&nbsp;Ghajini opposite another big star, Aamir Khan.&nbsp;Jiah Khan was one of India&rsquo;s rising film stars but she was found dead at her Mumbai apartment in 2013 at the age of 25. Though her death was ruled to be a suicide, her mother, Rabiya, had alleged she was murdered. She pointed fingers at Sooraj Pancholi, her then-boyfriend and son of actors Aditya Pancholi and Zarina Wahab.&nbsp;The CBI who took over Jihas case, upheld the Mumbai polices original finding that Jiah&rsquo;s death was a suicide. Jiahs mother, Rabbiya has never stopped questioning the authorities&rsquo; version of events. She even wrote a letter to PM Modi, alleging that the CBI had deliberately distorted facts in the case. Post Jiahs death, a narrative emerged, based on every Bollywood clich&eacute;, which spoke of a troubled starlet, who was depressed after her boyfriend had left her for someone else. Some reports said she was struggling to compete in a ruthless industry. Eight years on, the mystery of how or why Jiah died is still murkier than ever.</p> 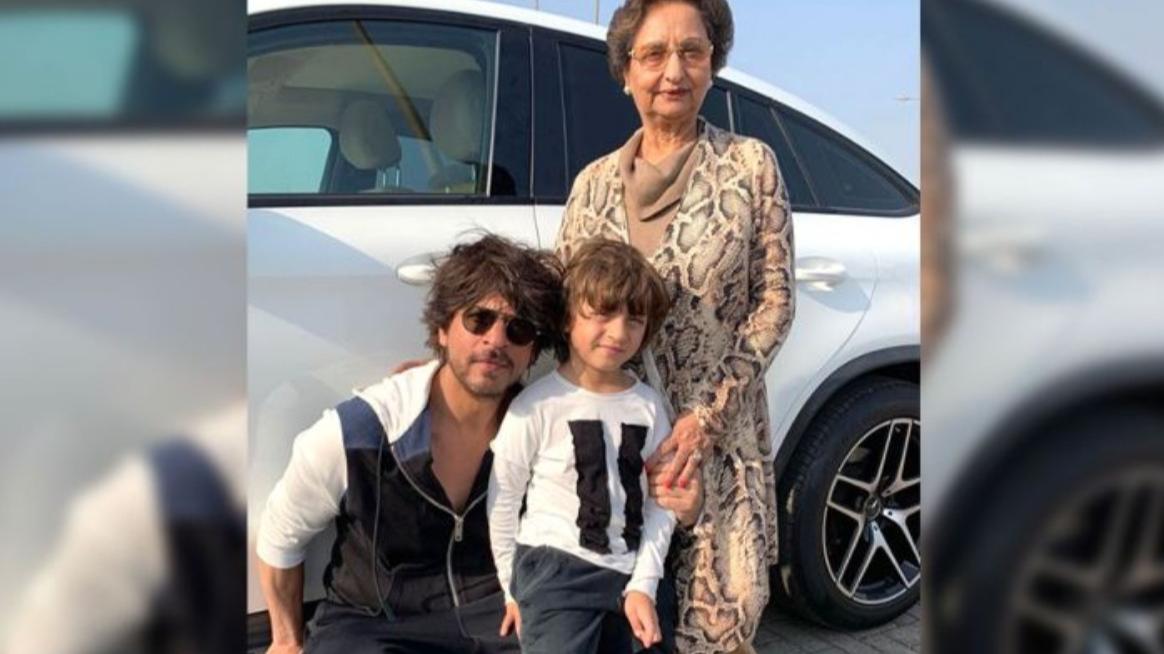 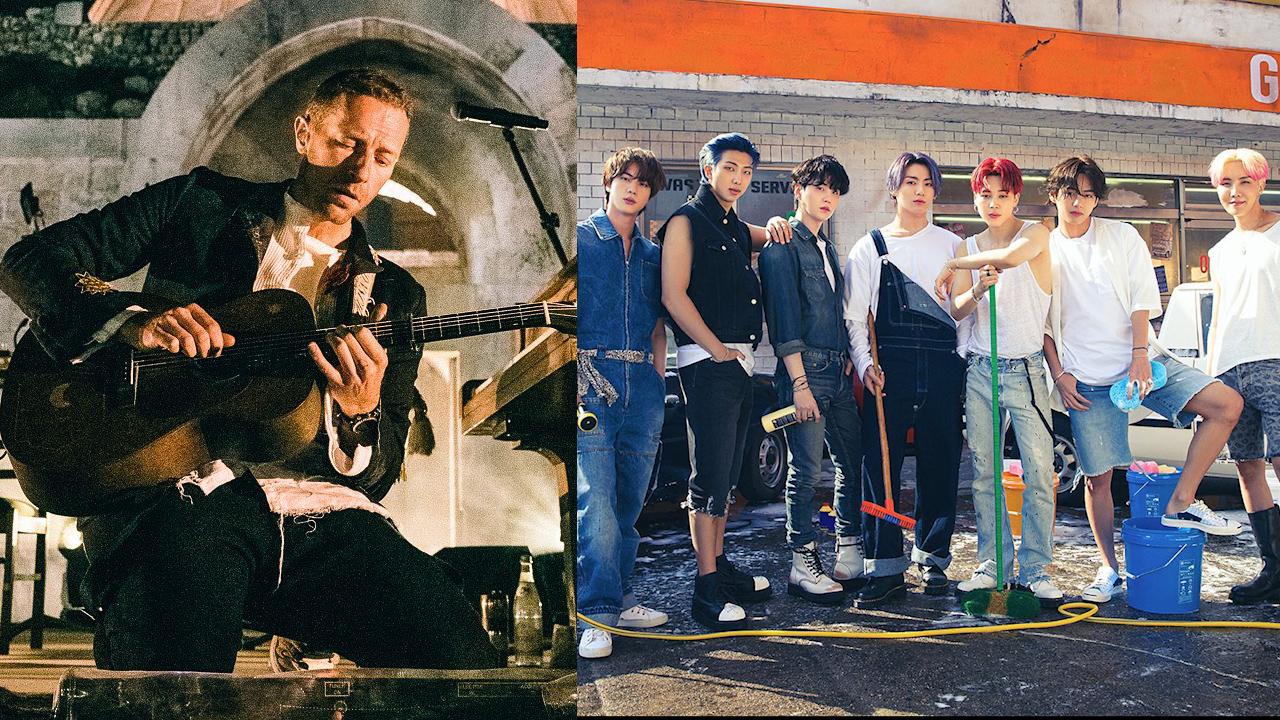 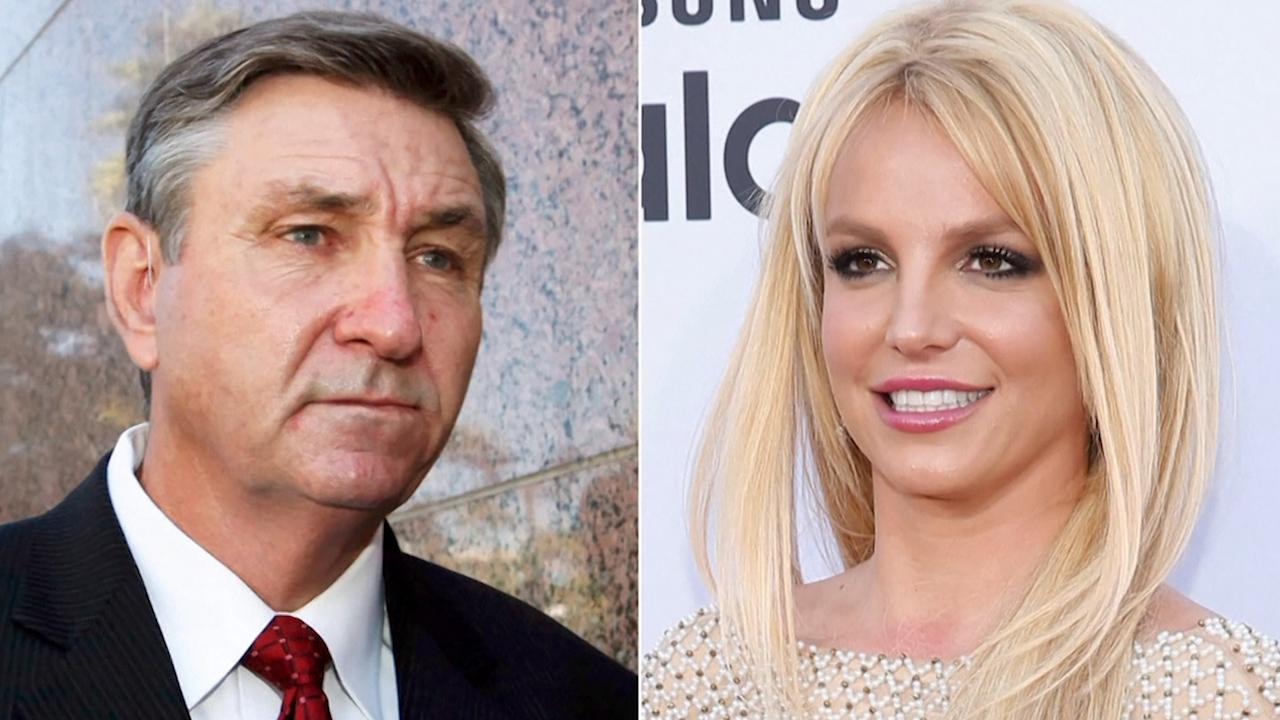 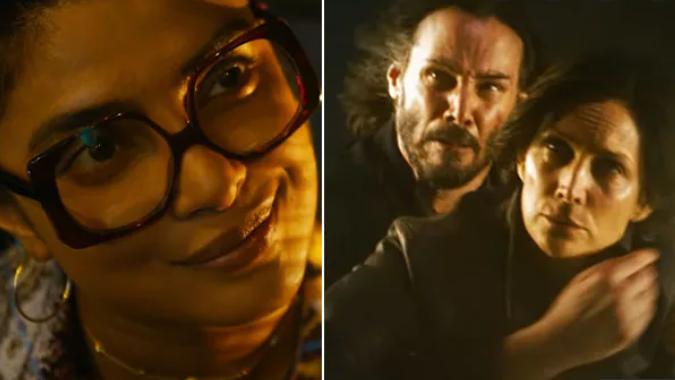 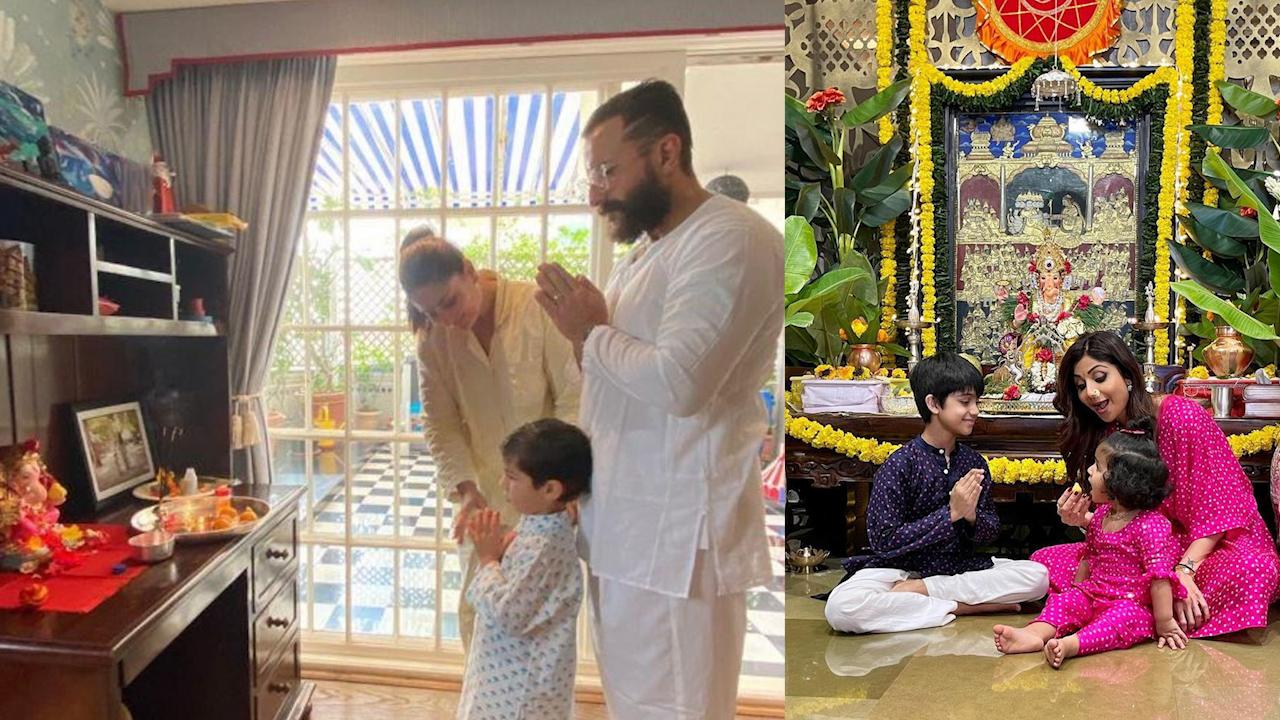 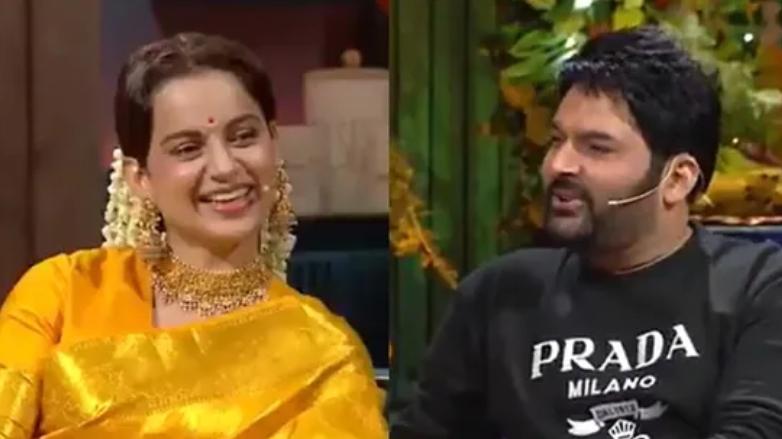 Gone too soon: Bollywood stars who died at a young age
Editorji_news | English | 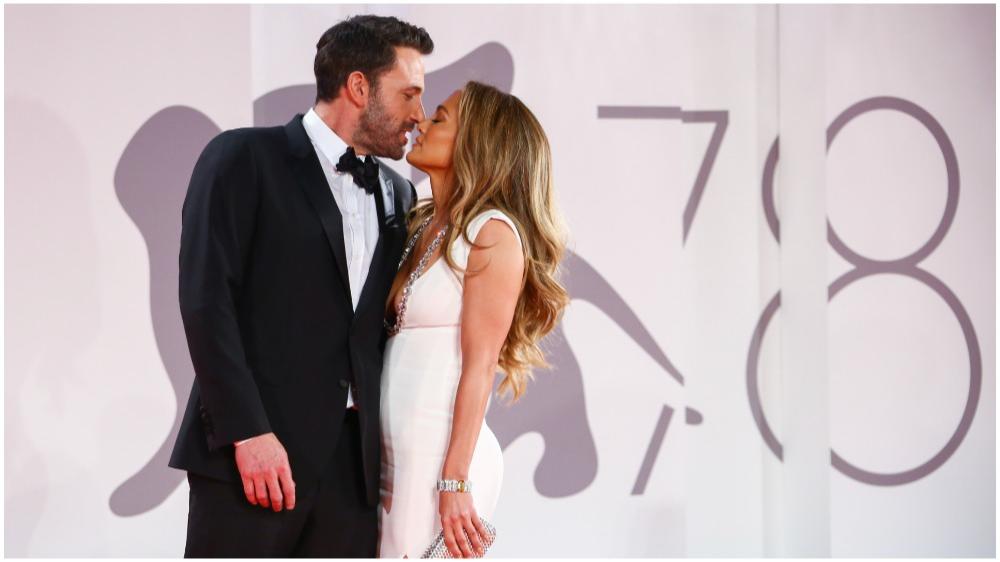 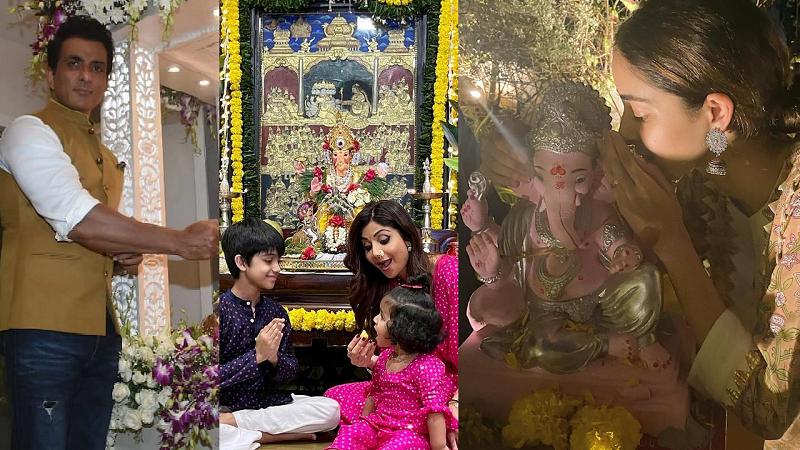 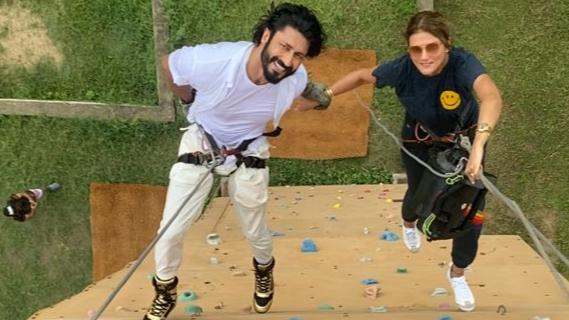 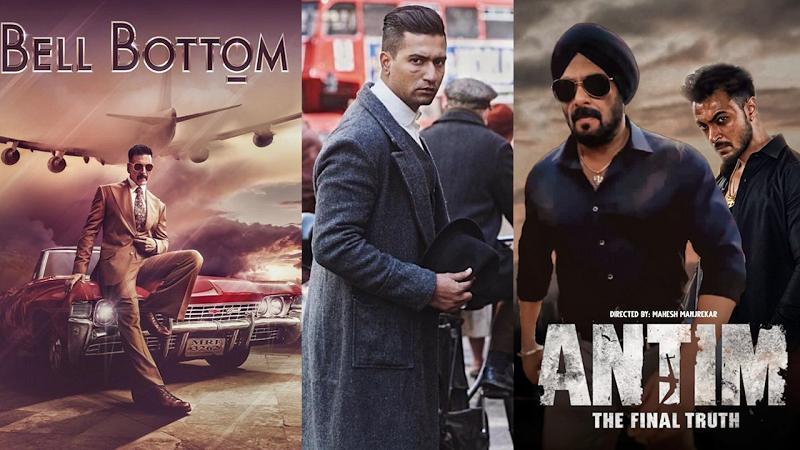 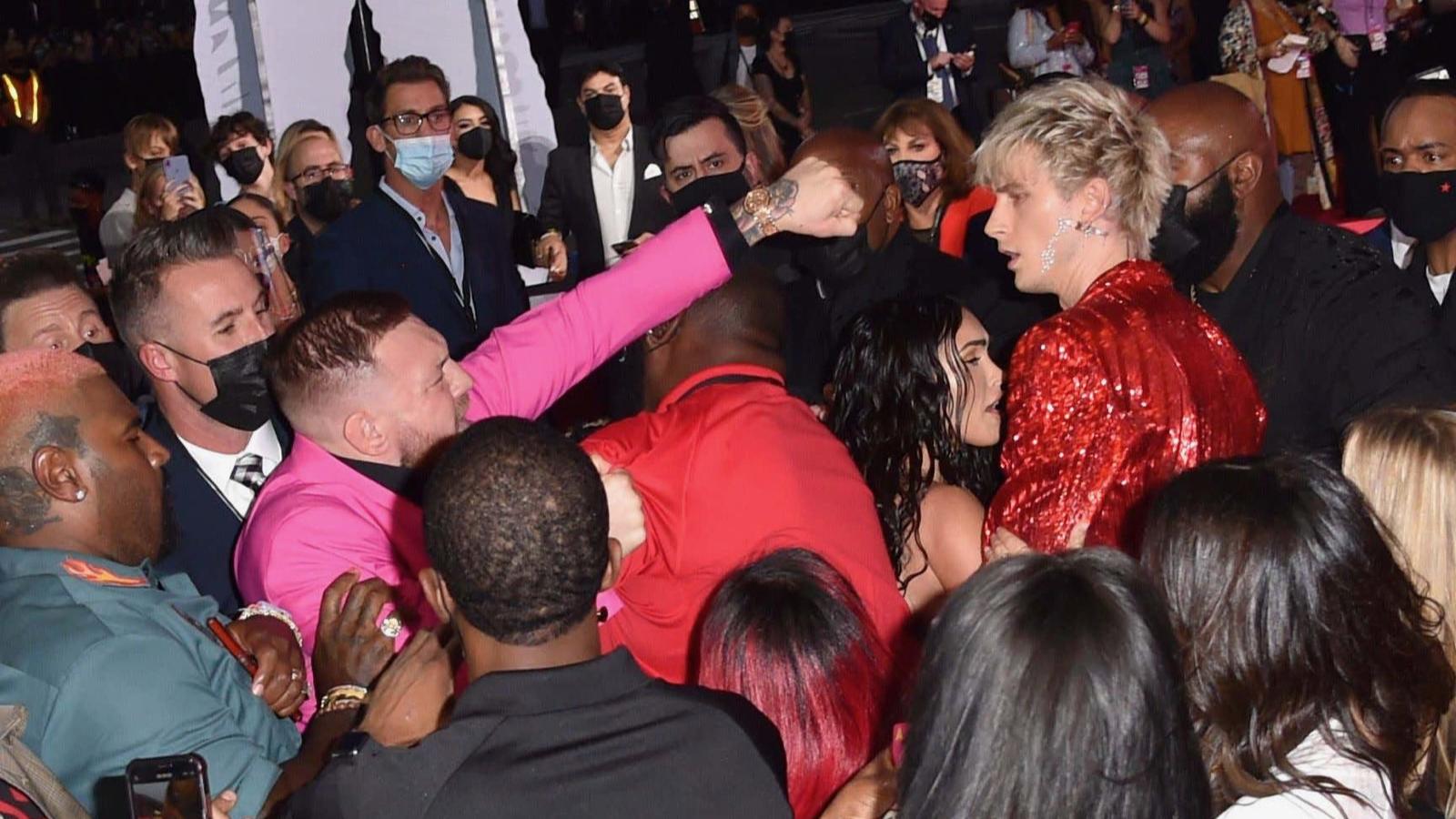 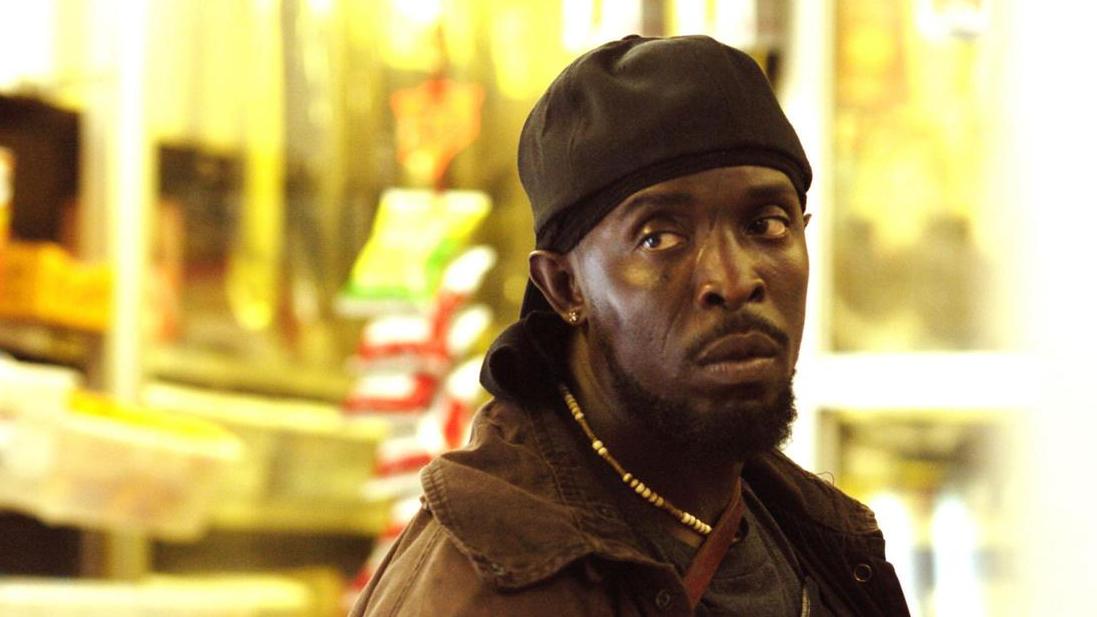 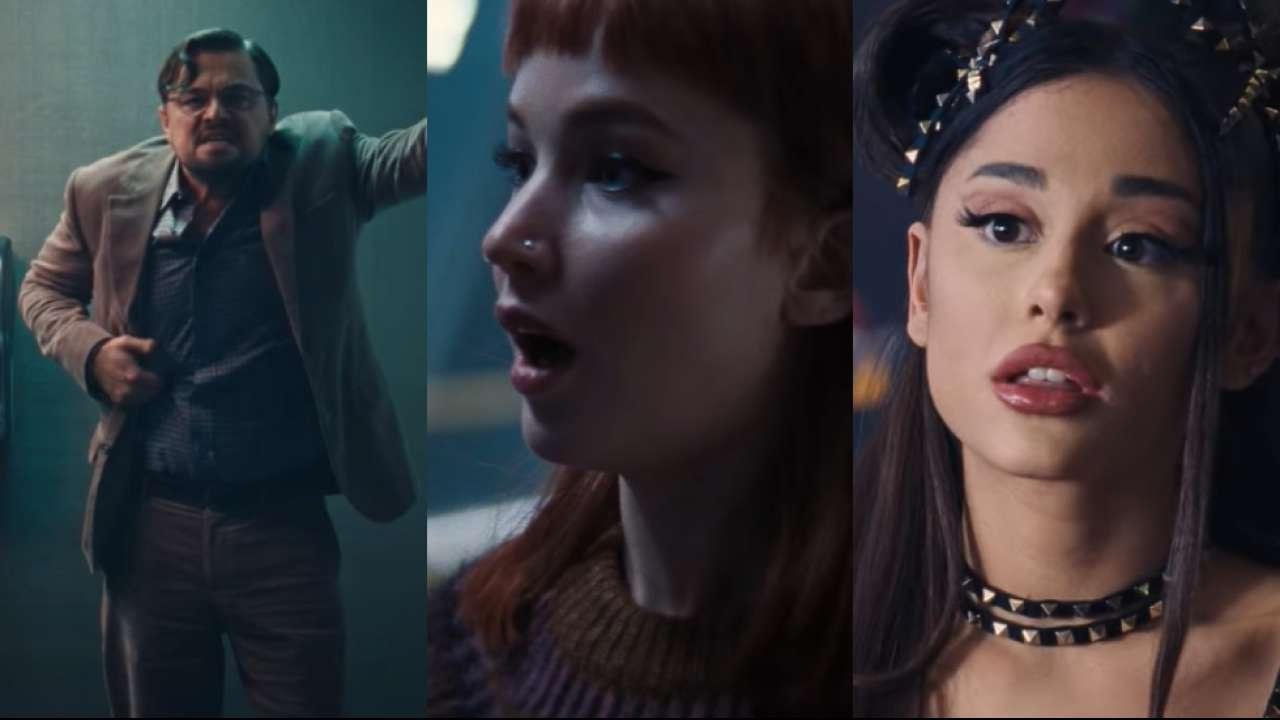 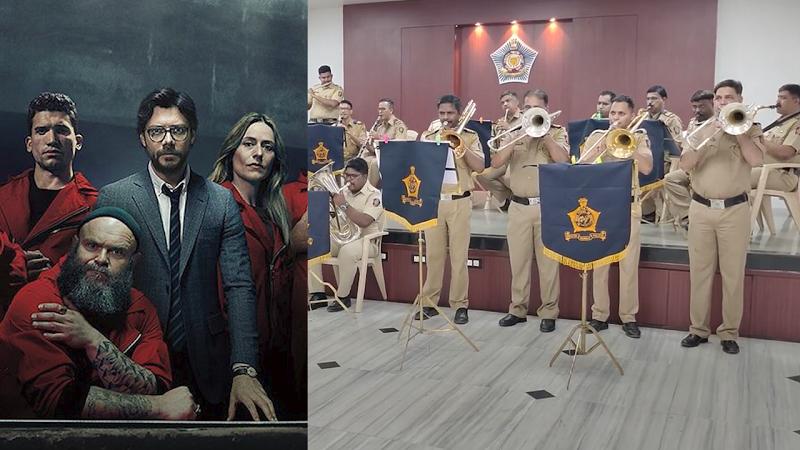 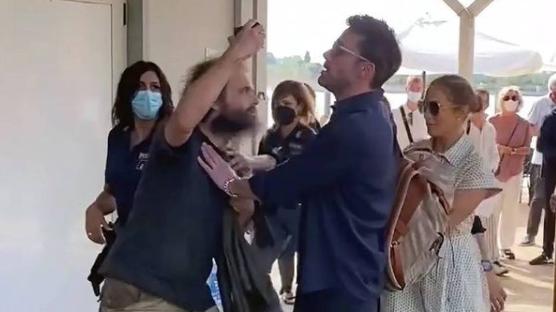 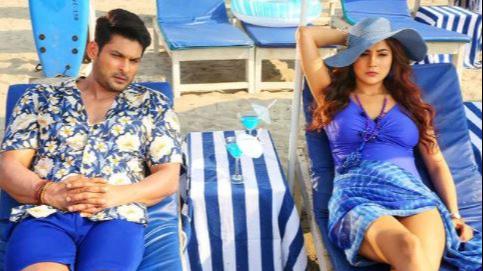 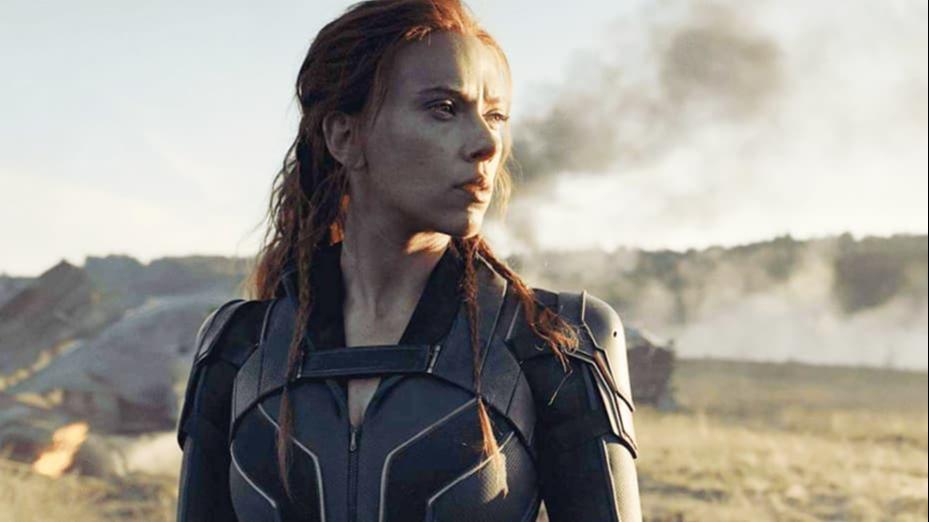 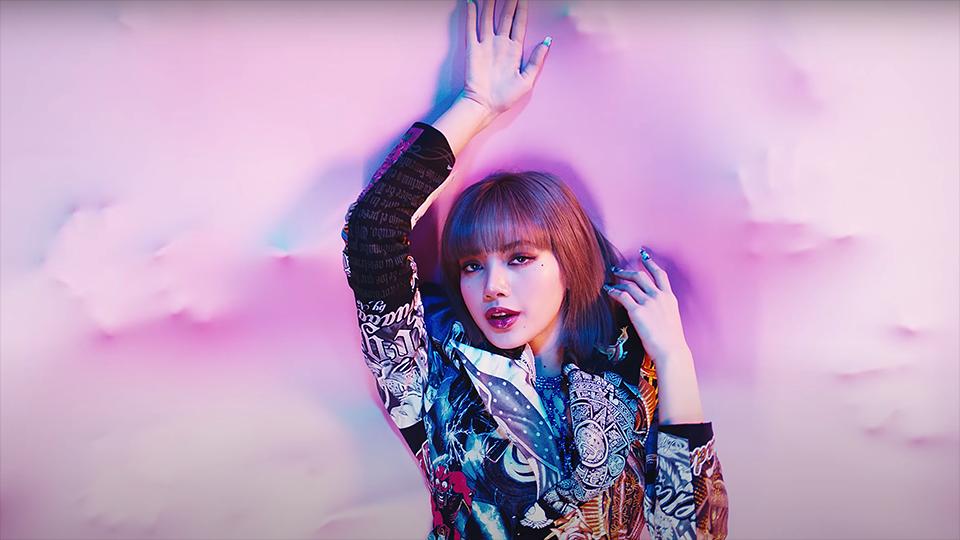 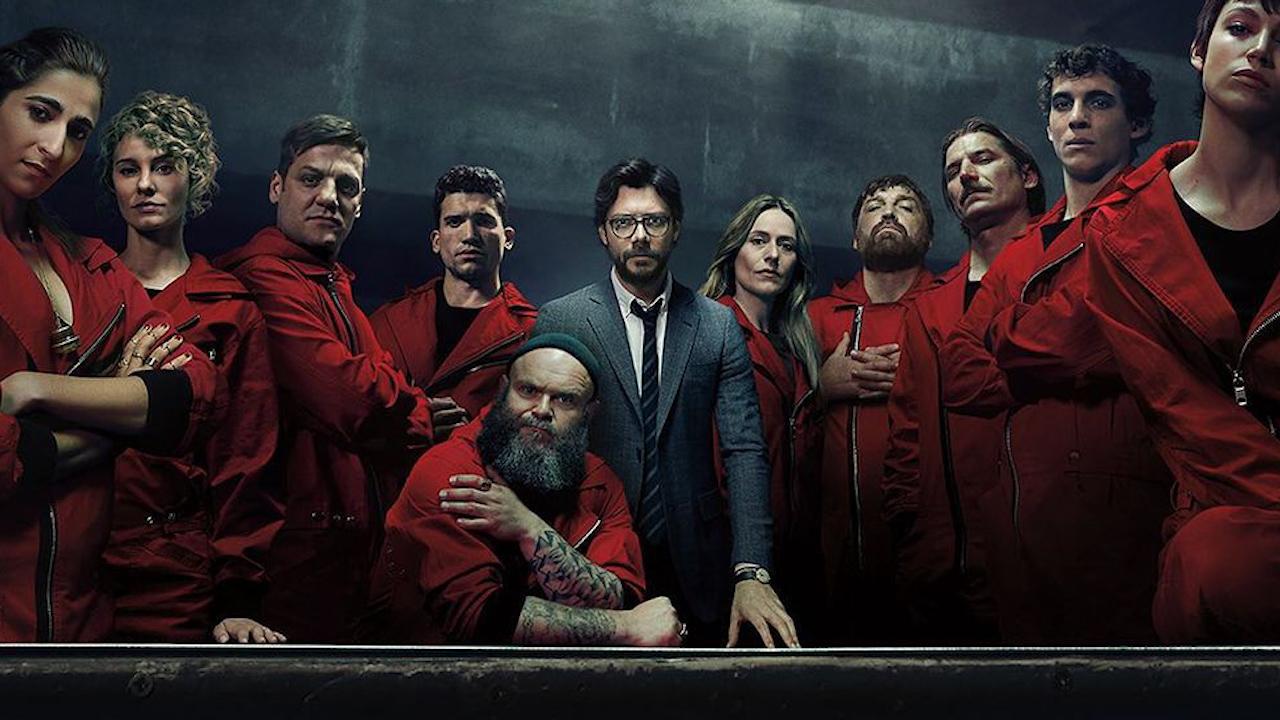