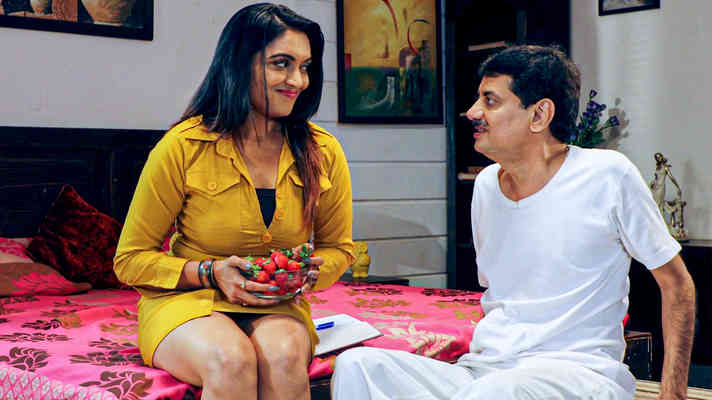 Carry On Kaka is a Gujarati comedy series based on a relationship between a stingy father and his daughter. The daughter is tired of his miserliness and plans to fool him to get some money from him.The sequence of comic scenes and funny exchanges turn into a laugh riot. Lets find out who emerges as winner in this tug of war between 2 generations. 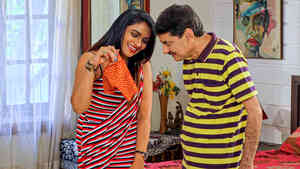 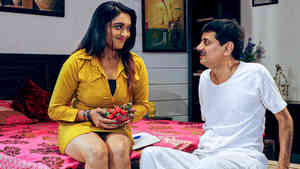 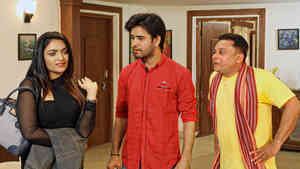 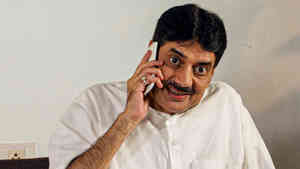 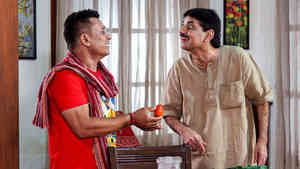 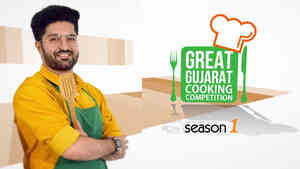 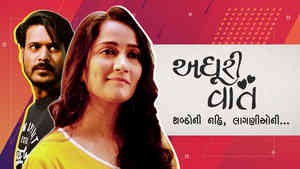 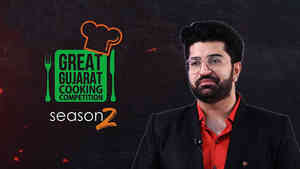 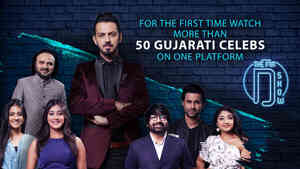 The Mr. D Show - Get Funny With Dhwani
Talk_show | Gujarati | 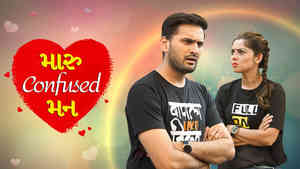 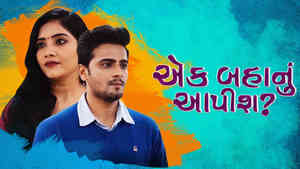 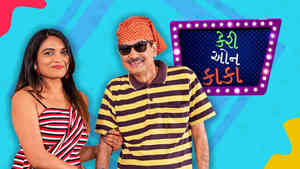 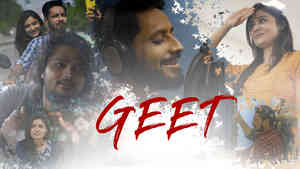 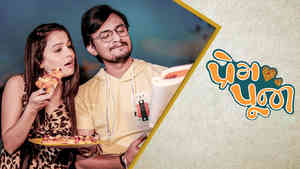 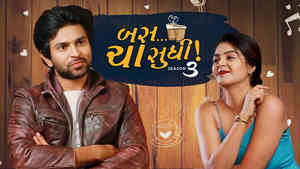 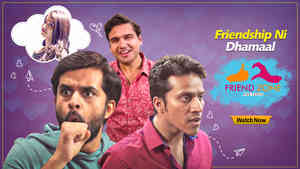 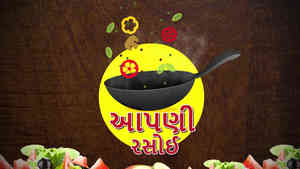 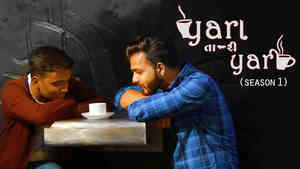 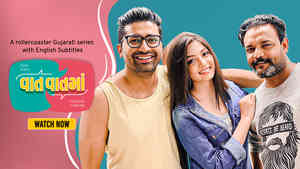 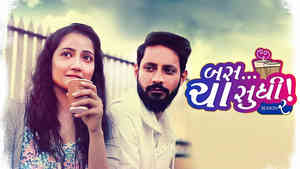 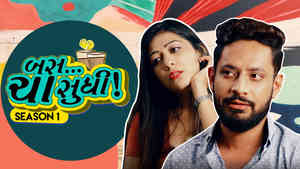 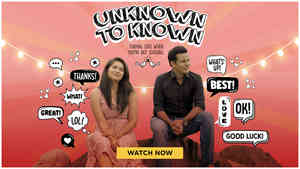 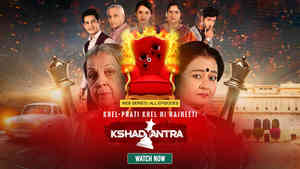