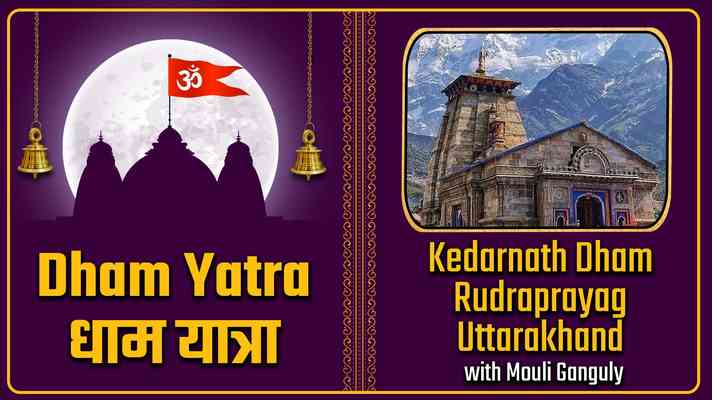 Age Ratings : All Ages Kedarnath Dham, located in the Rudraprayag district of Uttarakhand, is one of the most paramount locations for worshipers of Shiva. The air appears to be reverberating with the name of Lord Shiva amid the mighty snow-clad peaks, enchanting meadows and forests of the lower mountain range of Himalayas. Situated in a breathtaking location, near the source of Mandakini River and at the height of 3,584 meters, Kedarnath Dham celebrates the greatness of Lord Shiva. Kedarnath temple is one of the 12 Jyotir Lingams and is also the most important temple among the Panch Kedars (group of 5 Shiva temples in Garhwal Himalayas). It is also one of the significant temples of the sacred Chota Char Dham Yatra in Uttarakhand, raising the glory of the place to further heights. 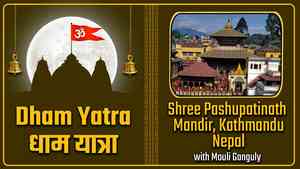 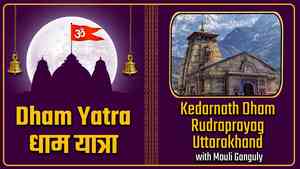 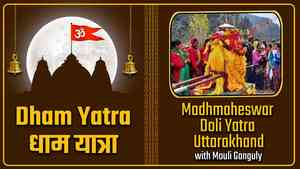 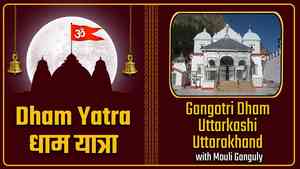 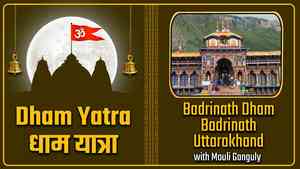 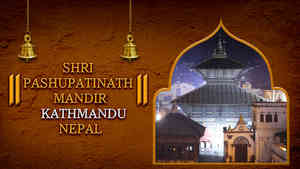 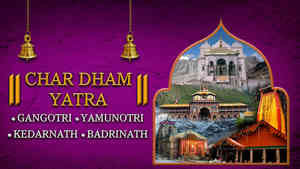 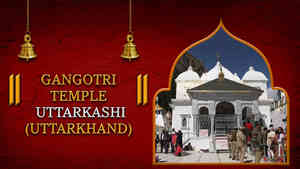 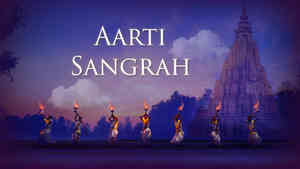 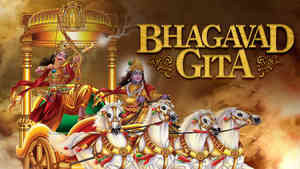 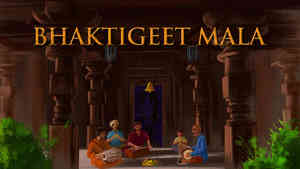 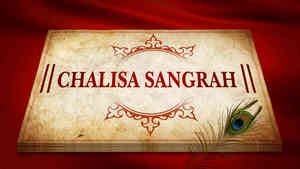 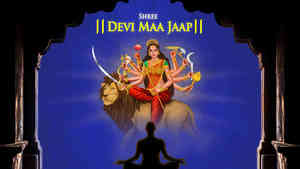 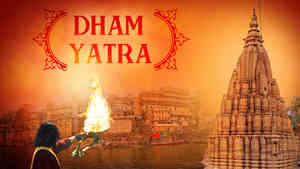 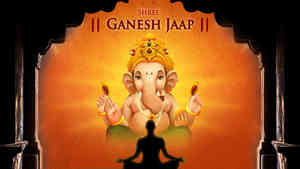 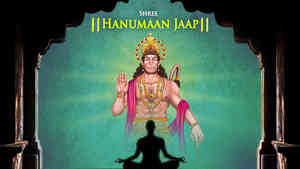 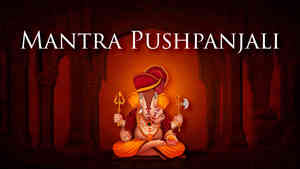 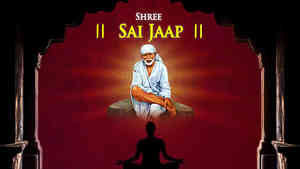 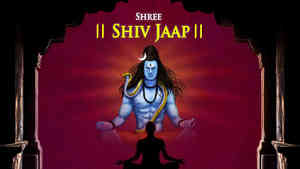 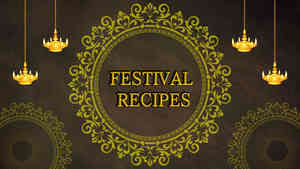 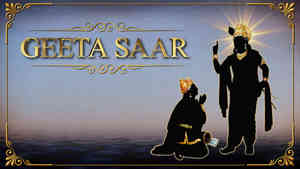 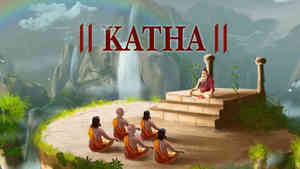 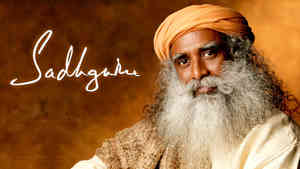 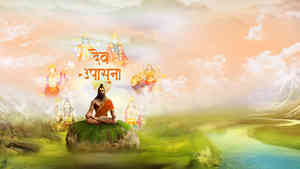 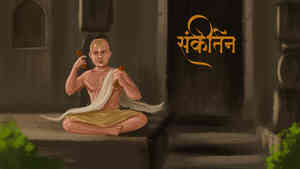 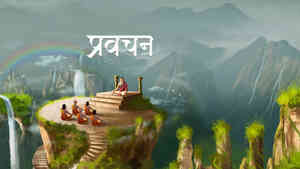 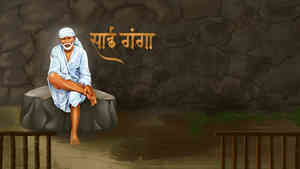 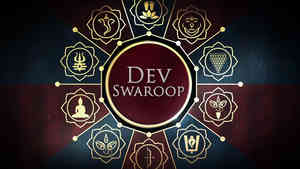