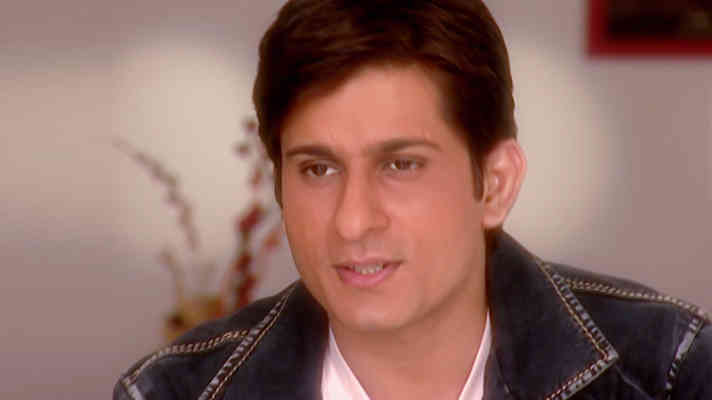 Chaitanya tries to woo Anupama, unaware that she's being pressurised to stay away from him. Later, riots in the city put Vikram's family at risk. 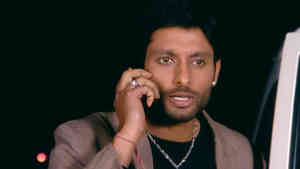 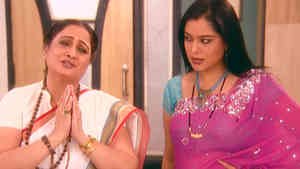 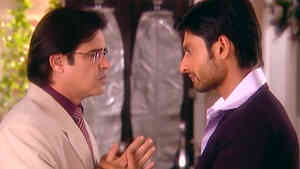 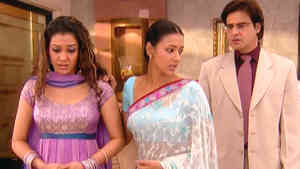 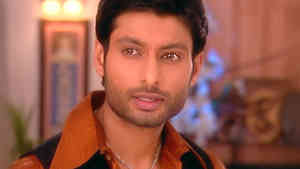 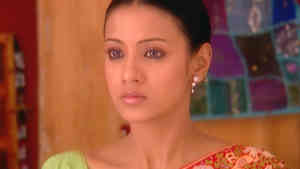 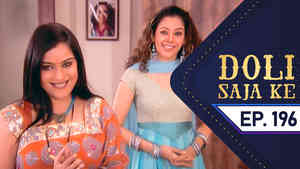 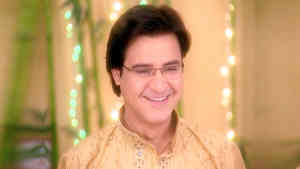 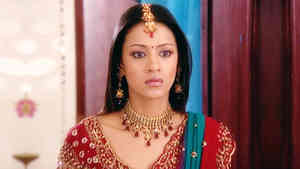 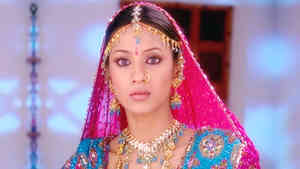 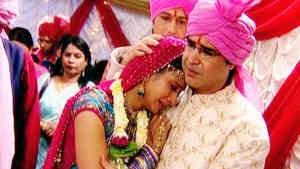 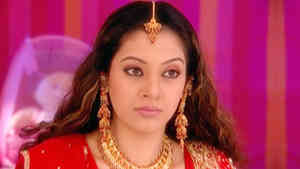 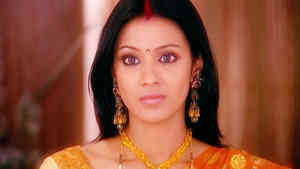 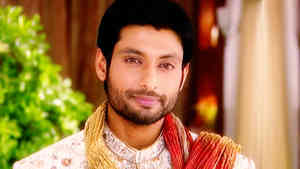 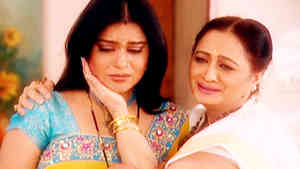 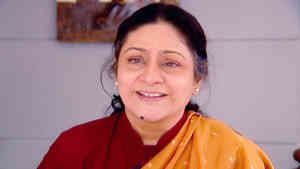 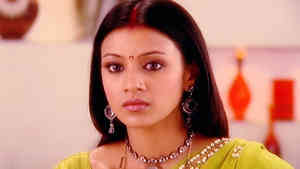 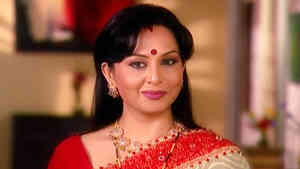 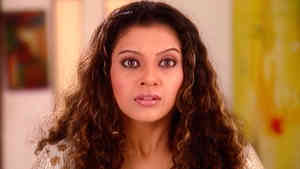 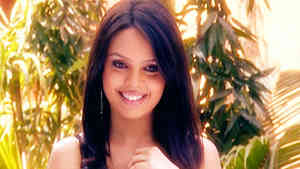 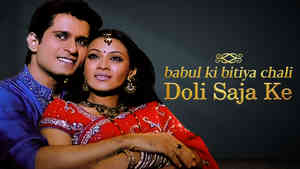 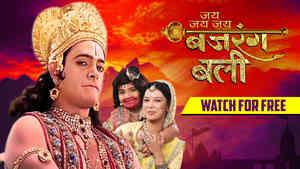 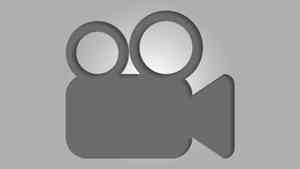 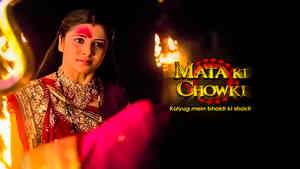 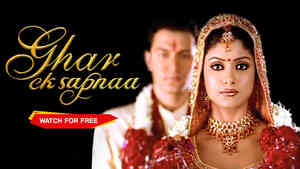 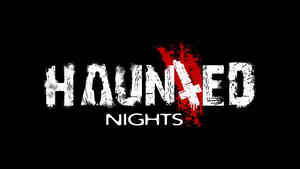