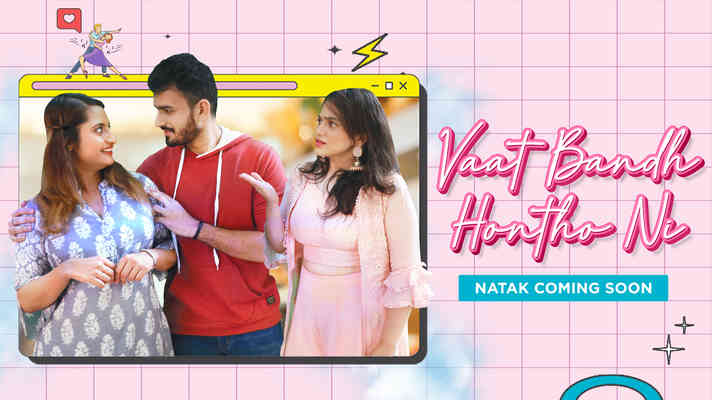 Rohan, a talented professional choreographer and a bachelor, manages to rent a flat in Mumbai. Quite an achievement. But at that time, little does he realise that this will involve giving dance lessons to 2 young and pretty girls who are sisters. The younger sister is least interested in dancing but under the pretext of dancing lessons, she wants to flirt with Rohan. And Sonal, who is desperate to learn dancing, cannot hear music. It turns out to be a life changing, emotional and hilarious trip for Rohan. 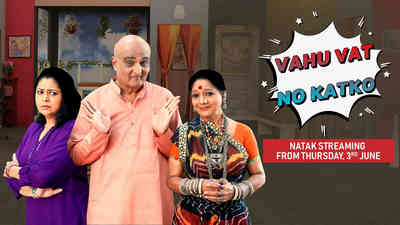 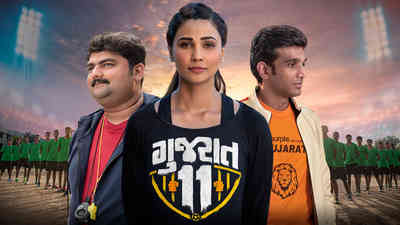 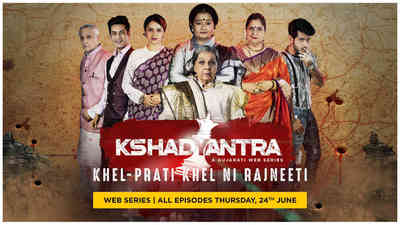 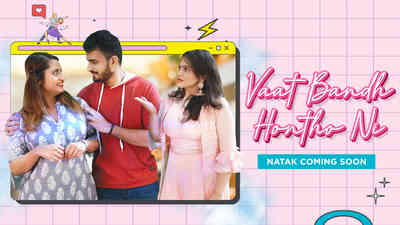 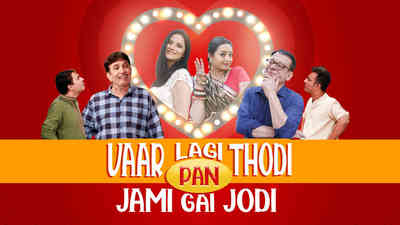 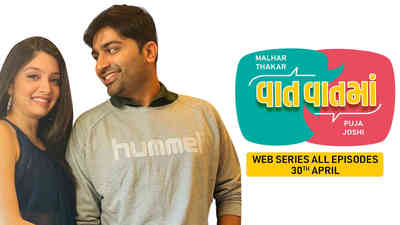 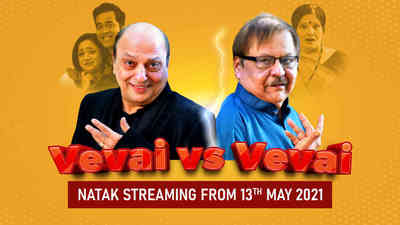 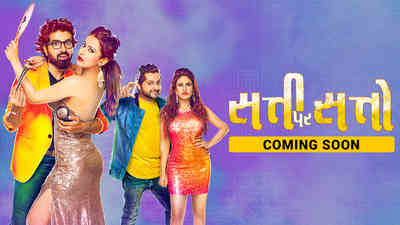 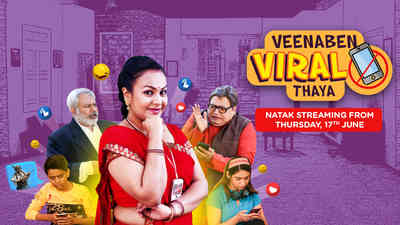 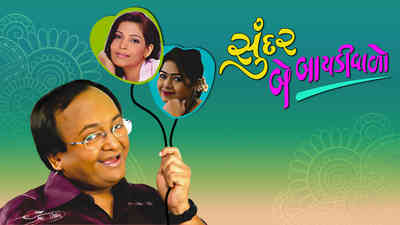 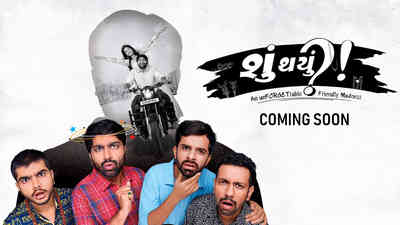 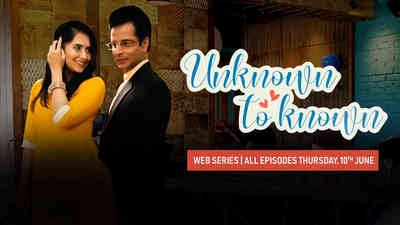