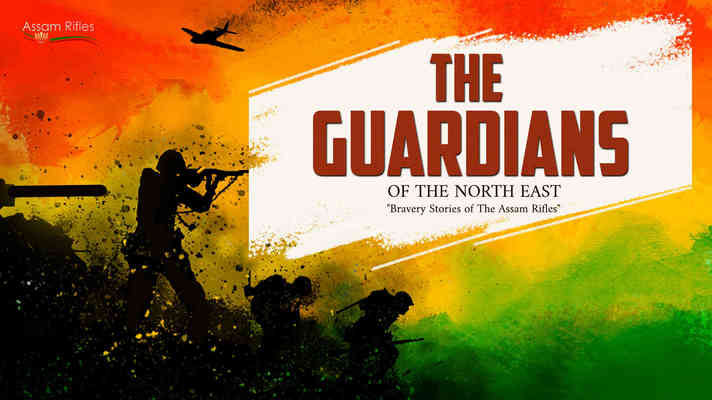 Guardians of the North East - The Assam Rifles Bravery Stories

Assam Rifles being the oldest Para-military force has over the years acted as the guardian of North East India. In the decades of their services, not only have they provided security but have played a crucial role in relief operations, community building and rehabilitation. Over the years soldiers who served in Assam Rifles have earned various laurels and amongst them standing on top; The Ashoka Chakra. The Guardians of North East is a four-part Docu-Drama series about the four Ashoka Chakra Awardees of The Assam Rifles. 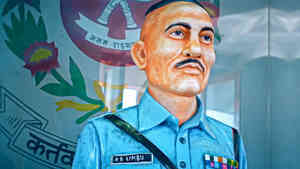 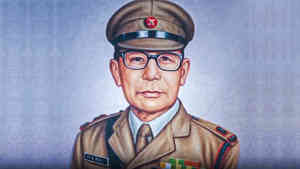 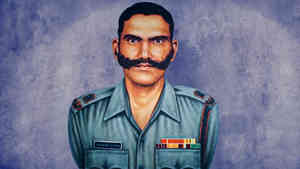 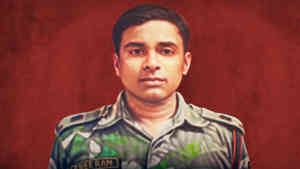 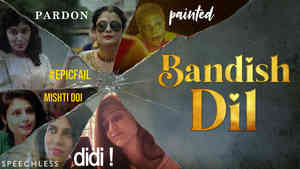 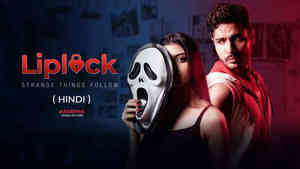 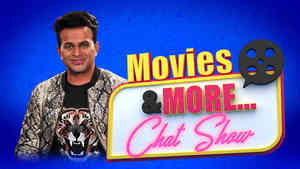 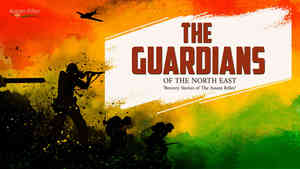 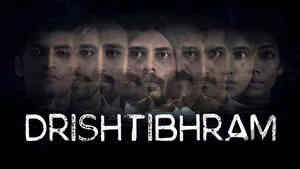 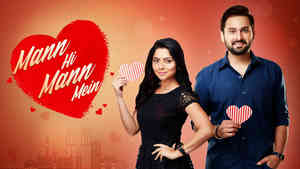 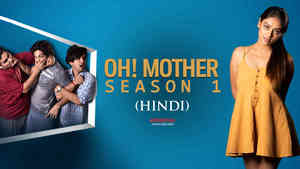 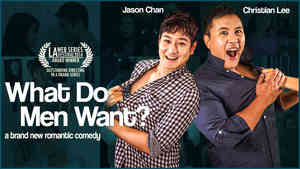 What Do Men Want
Drama | English | 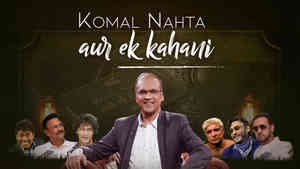 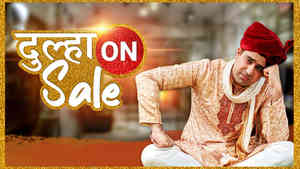 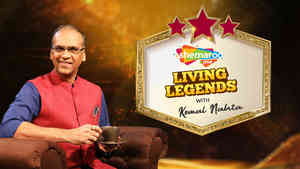 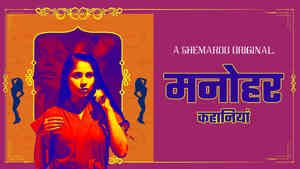 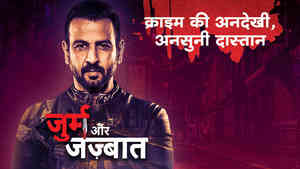 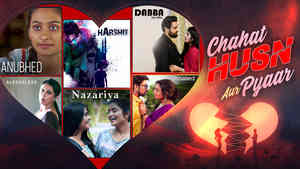 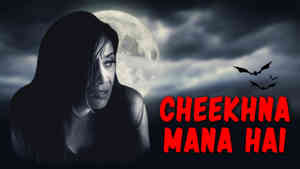 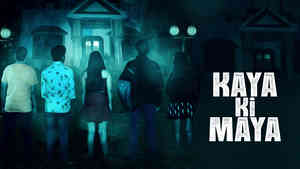