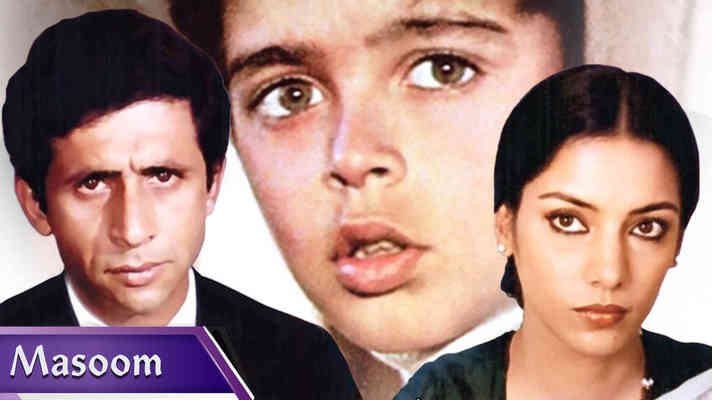 Age Ratings : All Ages It rarely happens when a low-budget simple Bollywood movie becomes more relevant, popular and more successful than its Hollywood counterpart as well as the book it's based on. Masoom is an example of this. Get to know some interesting facts about the film in this episode. 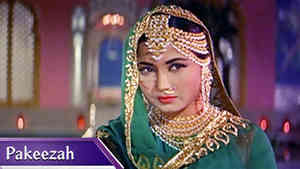 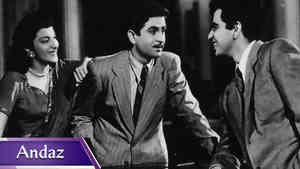 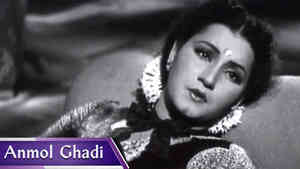 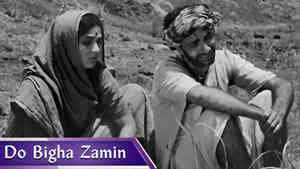 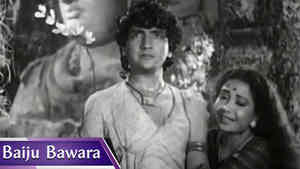 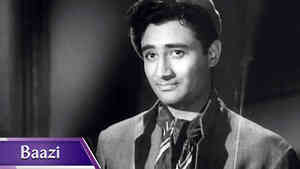 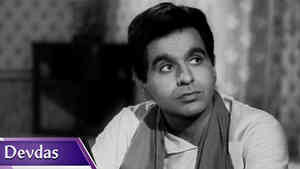 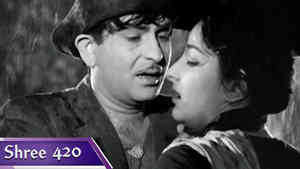 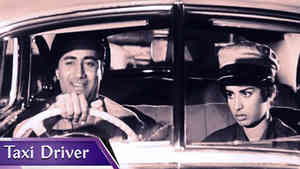 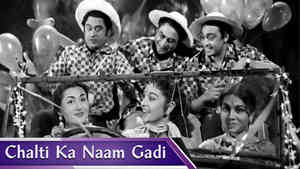 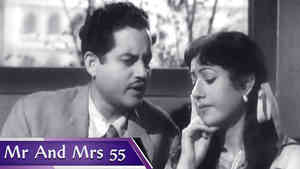 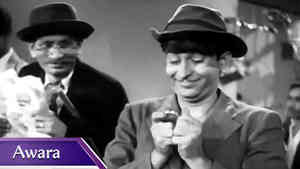 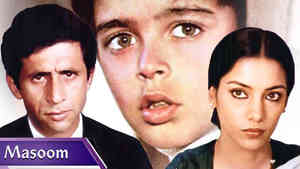 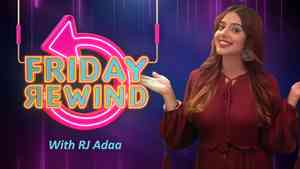 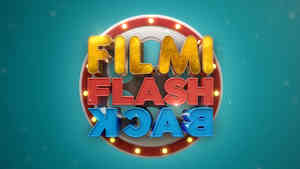 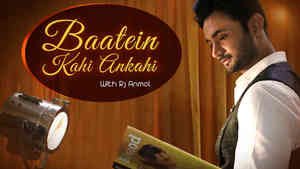 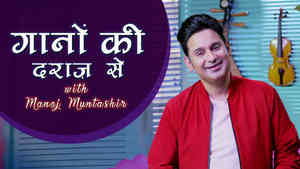 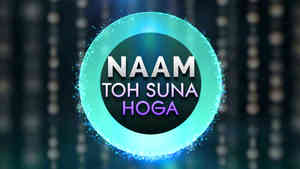 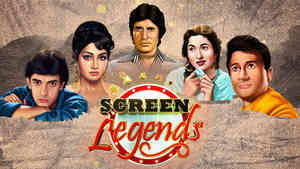 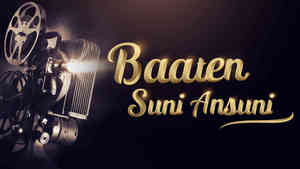 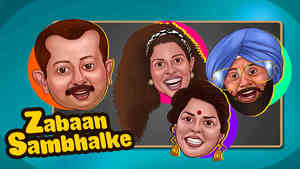 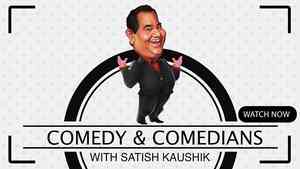 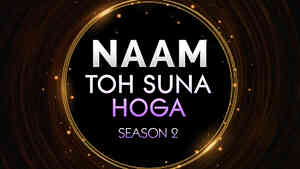 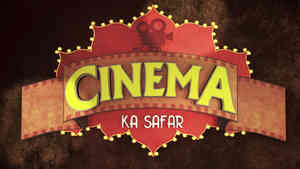