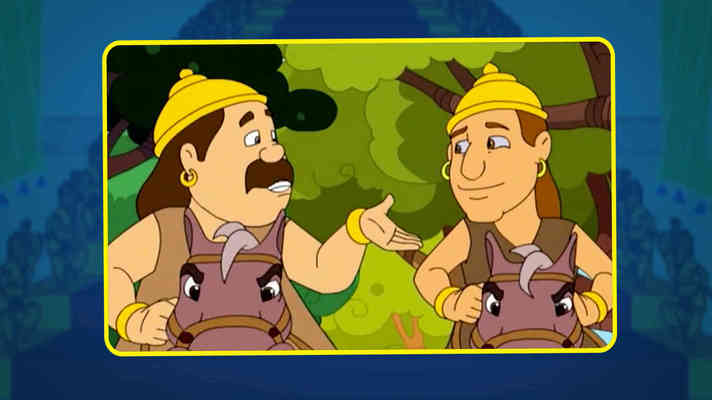 Age Ratings : All Ages As soon as Raja Bhoj tries to sit on the throne, the apsaras block his way and narrate stories of King Vikramaditya one by one, telling him to ascend the throne only if he is as magnanimous as their king. The first story, narrated by Sunayana, shows how cleverly King Vikramaditya dispenses justice and solves the dispute between a sage and Betal. The second story, narrated by Sundarvati, displays his benevolence and how he gives his prized possession to a merchant in need. The third story, narrated by Satyavati, talks about how the king acquires four magical gemstones and what he does with them. 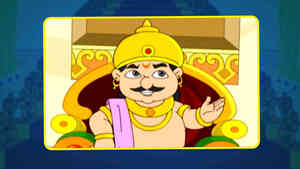 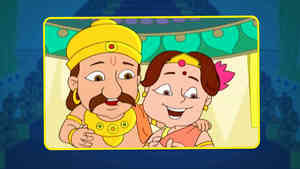 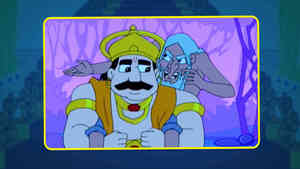 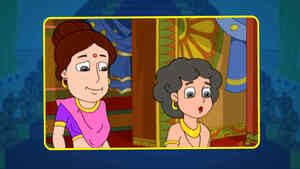 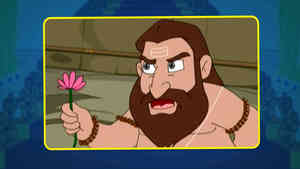 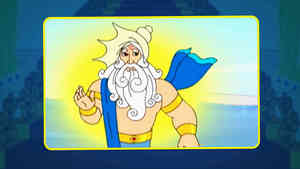 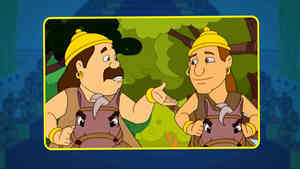 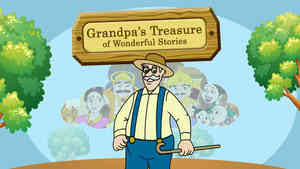 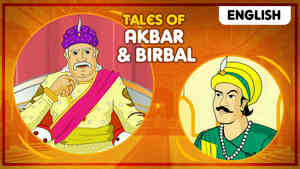 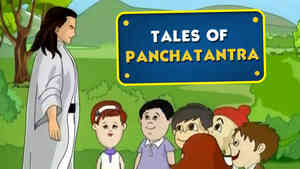 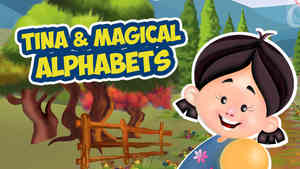 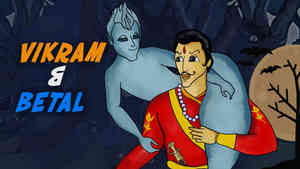 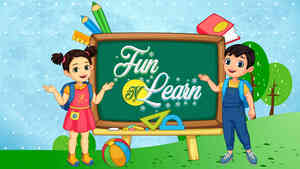 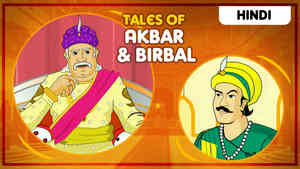 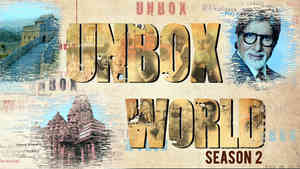 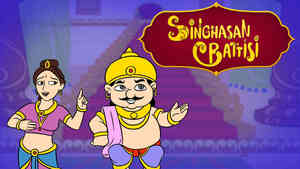 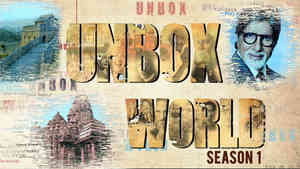 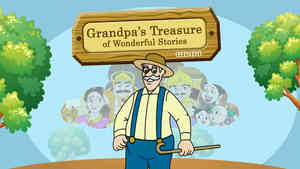 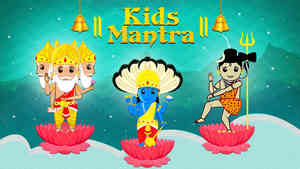 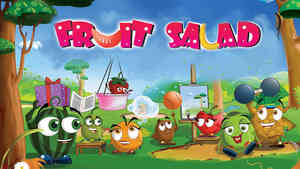 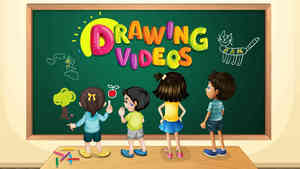 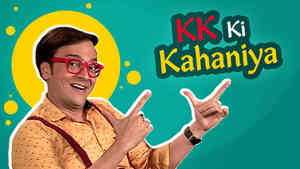 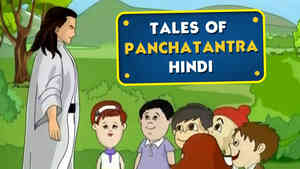 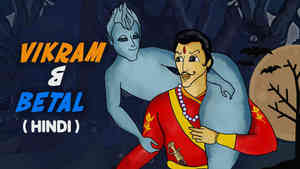